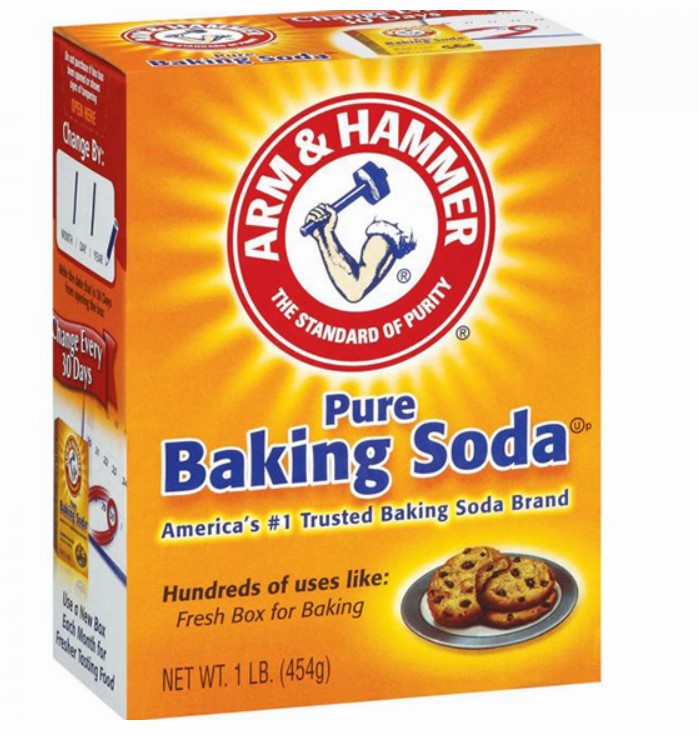 Killing Rats With Baking Soda – How to Get Started

Aside from baking soda to eliminate rats from the house, there are also other methods like keeping rats away with cayenne pepper and the use of camphor.

Before we go into killing rats with baking soda, we need to understand why baking soda is a powerful method for rat extermination.

Warfarin is a significant component of recent commercial poisons due to its blood-thinning capabilities. Rats that consume it die from internal bleeding. Warfarin is a potent tool for killing rats.

So to kill rats in good quantity, you need about 1.6 milligrams of warfarin to kill a rat.

So which DIY homemade option can help us get this amount? Let’s see how effective it is when it comes to killing rats with baking soda.

All over the internet, baking soda is shilled as one of the most effective ways to kill rats in the house. The idea behind killing rats with baking soda is that rats cannot burb after consuming a meal laced with baking soda, which is the sodium bicarbonate, decomposing to produce carbon dioxide gas under acidic conditions.

So when a rat eats baking soda, it mixes with the acid in the rat’s stomach, which turns into a bunch of gas that the rat can’t expel – thereby killing the rat.

But considering the toxicity of sodium bicarbonate as the main ingredient of baking soda – which is around 7.3 grams, equaling 7,300 milligrams. This shows that baking soda is roughly 450% less effective than warfarin when killing rats.

But that baking soda is less effective than warfarin doesn’t mean that it isn’t effective at all.

Because if an adult average rat weighs about 275 grams, it will need to eat 2 grams of baking soda for it to cause a damaging effect to the rat.

In terms of teaspoons, the rat would eat more than a teaspoon of baking soda to get killed. So we will list out basic options and strategies to achieve that. What are the steps to get started?

You should bear in mind that once rats in the home can perceive baking soda, they will run away from it, which would lead to wastage of resources.

So if you are interested in killing rats with baking soda in the home, follow these steps.

Choose a location in the home.

You shouldn’t use the strategy of pouring baking soda all over the house. Rats are intelligent animals, and once they suspect a trap, they avoid it.

So the aim is to attack specific locations first and move to other areas gradually as you see positive effects.

Rats naturally won’t eat baking soda just like that, so you have to make it attractive for them to eat.

Certain recipes allow you to add baking soda, making it inviting for rats to eat to their fill.

Here are some recipe you can easily prepare at home with baking soda;

Mix the baking soda and peanut butter thoroughly and mold into small balls like an egg or orange.

Remember to wear gloves to keep your scent off the bait.

The baking soda and sugar have different particle sizes, so mix them well and pulse them in a spice grinder for about 10 mins to get a uniform distribution.

You should concentrate your bait around a particular location where you’ve seen signs of rat dropping or infestation. You should place it at night and switch off the light so that the scent would be the only attracting factor for the rats.

If rats inside your home consume enough of these treats, they are sure to die in about a day.

Typically, you should expect results within a day or two, so always check out hidden locations for signs of dead rats or utilize smell for investigation.

Baking soda is a harmless way to kill rats without harming pets in the house. But you should also look to protect your pets anyway from eating rat baits to avoid sad stories.

Let me know in the comment section if this worked for you.

Effective tips to drive away flies

Drive amber cockroaches out of your house and apartment naturally